Does a Romance need a Happy Ever After ending? Launching 'The Bull At The Gate' 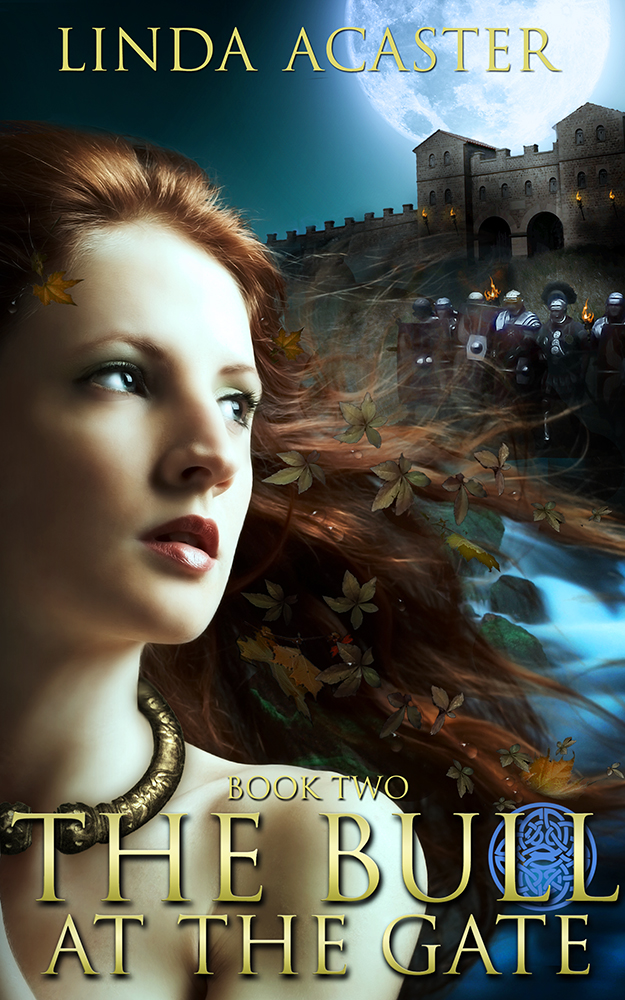 The answer to the question is... it depends on both the sub-genre of Romance and where the ending actually lies.

The Bull At The Gate, Book 2 in the Torc of Moonlight trilogy, is an occult thriller, hitting as high as #3 in that AmazonUK chart. A romance beats at its heart, and neither it, nor its prequel, would exist if the romance was removed. So should it be categorised as such? Not, evidently, if it fails to provide a Happy Ever After ending, or a strong promise of it, by the end of Book1. The trilogy will provide one, but not until its conclusion.

I love Ordnance Survey maps and I’m a keen landscape walker eager to interpret the contours around me, but it wasn’t until I followed clues to an ancient spring that I was left standing aghast. In the middle of a Forestry Commission plantation of harvestable pine a section had been allowed to grow wild with the native deciduous species. They weren’t tall, 10-15 feet, more shrubs than trees, but as I looked I kept seeing tiny offerings hanging in their spindly branches. The stone well-head, hardly more than a bump in the ground and covered in moss, was crammed with coins. People – a lot of people – had made the journey on foot to pay their respects. I’ve always been of the mind that old religions fade to oblivion because people stop believing, yet here... What if the deity, which even before the Roman invasion had called this small pool home, had not faded into history but had maintained enough believers to lie dormant? 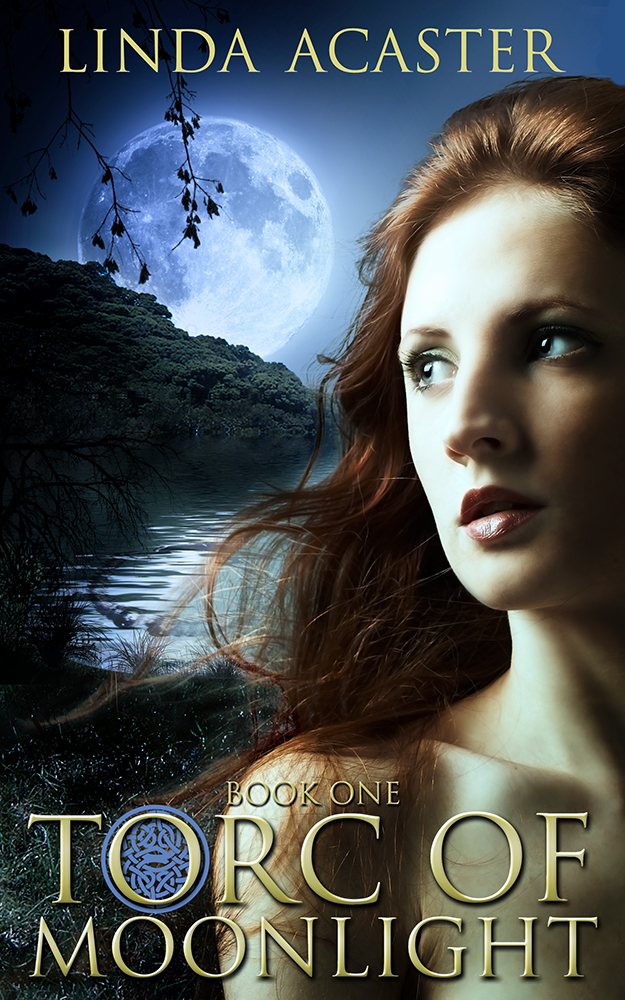 A lot more thinking went into it, of course, but that became the premise of both Torc of Moonlight, and the trilogy itself. But who wants to write about a nameless deity? It’s much more interesting to write about the 21st century non-believers coping with the ripples. And, as these water deities were fertility goddesses, a romance it had to be.

It didn’t take long to realise that a male point of view would make a better counterpoint, and so Nick, with the exuberance of a nineteen year old freed from family ties, stepped forward to become enamoured with studious Alice and carry the trilogy. Alice doesn’t believe in coincidences; she’s convinced accidents happen for a reason. As any teenager would, Nick scoffs – and as Torc of Moonlight unfolds and readers follow a parallel historical thread back to a bloody betrayal at the pool, we follow him through denial, regret, fear and guilt as Alice, he believes, is lost to him forever.

The Celts upheld the sacredness of Three – hence a trilogy rather than a series, and the three years Nick spends in an emotional wilderness prior to the opening of The Bull At The Gate. In York, a walled mediaeval city with Roman history buried beneath every building, he finds the reality of the normal life he’s trying to re-establish beset on every side. The police suspect him in the disappearance of a female student; his landlady is certain he’s dangerous and should be confined to a mental hospital. Only Alice believes he is stronger than he thinks he is. Desperate to right the wrongs between them, he convinces himself that he can cope, regains his self-belief, and vows to return his true love to his side.

And if that’s not a Romance, what is?

If you'd like to leave a comment you'll be entered into a draw for an e-copy of Books 1 & 2. [Thanks - draw now closed]

Torc of Moonlight Book 1 is discounted to 99c/99p for a limited period.
The Bull At The Gate Book 2 is available in ebook only, paperback to follow
All Formats now – filtering through to iBooks, Nook, Kobo in a few days

This post is part of a listed blog tour. For more information on how Celtic imagery is used in the trilogy read Writing About Alternate Realities.

Email ThisBlogThis!Share to TwitterShare to FacebookShare to Pinterest
Labels: Celtic water goddess, Linda Acaster, The Bull At The Gate, Torc of Moonlight

Thanks for hosting me, Lindsay. If anyone would like to ask a question or leave a comment I'll be dropping in throughout the day to reply.

Please do, you could win a copy of both ebooks.

Bull at the Gate and Torc of Moonlight are both fantastic stories. Nick is a worthy hero and his Alice a heroine who stays long in the reader's memory.

BTW I've tweeted this and RTed yours, LindaA

Visiting these sacred sites, Linda, do you ever feel anything strange or 'spooky'? Do you sense any presences?

Not as in "people" as we would understand it, but strange/spooky... it depends on the weight of the term. There is a great sense of Nature pressing in, but I've never considered the past either benign or malevolent, just extremely interesting.

In fact, one reader went into quite a lengthy reaction about the 'demon' in the Pool in 'Torc of Moonlight'. I couldn't quite work out whether she meant the Celtic-Briton or the presence itself, neither of which are written as 'demons' as that suggests good v evil. Why should something from the past be 'demonic' just because it is different to our idea of a status quo? Shades of grey, that's what I aim for, to allow the reader to work out the "why". I reckon there are more than enough 'demons' walking around the local supermarket, thank you. Who needs to invent them?

I thoroughly enjoyed Torc of Moonlight and I'm halfway through Bull at the Gate, and enjoying that, too. Great storytelling, Linda. Thanks.

Thanks for calling by, Stuart. Glad you are enjoying it. Tell your friends - LOL!