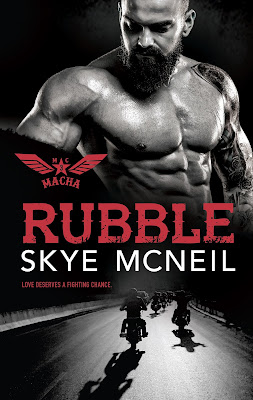 Jupiter Quinn is on the run from an abusive relationship. Finding shelter in Macha MC, her goal is to keep her head down until the divorce is finalized. What Jupiter doesn’t expect is to fall for the club’s toughest man who also happens to be a former MMA fighter.
Rubble Hardy is Macha’s sergeant at arms and enforcer for the club. He doesn’t date. Never has and never will. Women are trouble and he’s not about to let down his guard. But when Jupiter Quinn walks through the club doors, his heart shifts, and the powerful desire to protect her only outweighs his feelings. 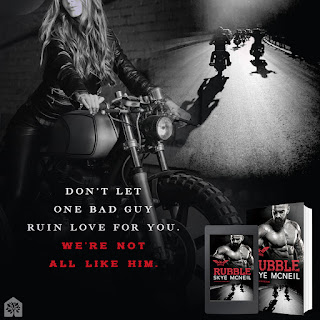 When Jupiter’s past collides with her newfound future, she’s forced to either flee or face the danger.
Can Rubble keep her safe, or will they tap out?
Skye McNeil
Author of Romantic Suspense & Contemporary Romance novels that are smart, sexy, and sassy.
Posted by Lindsay Townsend at 00:00